Louisiana solar 101: must read before you buy solar panels

Benefit from a PV system
in Louisiana

Louisiana #4 in the US
Solar Ranking

What our happy customers say

I like this company. Good service 👍
Daiga Ellaby
Via Google

I was choosing between a1solar and another store, the prices finally convinced me,
and I contacted A1. Everything was processed, packed and delivered to Fresno, CA
in under a week. We kept in contact during the installation and I got a few additional
parts from them. A1SolarStore deserves a solid five stars!
Michael Grubb
Via Google

I ordered some solar panels. The top 4 ones were damaged during delivery (A1 had emailed me in advance what to check for before I took delivery which I followed even though the truck driver was pushing not to inspect them as thouroughly) and A1 replaced them in a timely manner and kept me informed. The price on the panels were some of the best on the internet (delivered). I would buy from them again.
Robert Broughton
Via Google

Ordering online was easy.
Price was reasonable even with shipping added. Actually, it was the best I could find with the panels I wanted.
Customer service was beyond expectations. I received a phone call after the order to verify everything. The rep also went over receiving instructions. I got an email with recieving procedure. I got a follow up call the day before the panels were to be delivered. The day of delivery, the FedEx call also called. I got a follow call afterwards verifying everything was good.I had 8 350 watt panels shipped. They arrived via FedEx on a pallet. Recieving instructions said to not sign the recieving doc until I inspected everything. I am half paralyzed so I asked my neighbor ahead of time to help unpack the panels to inspect for physical damage. The FedEx guy dropped the pallet in my driveway and handed me the package list and then he very quickly left before I was able to inspect the panels. He said he did not need a signature. My mindset immidiately turned negative since fraud, burglary, murders, etc are now legal, encouraged, and even rewarded in the US. To my relief, the panels turned out to be in good shape.
I have had several different panels prior to ordering from A1 Solar. I am used to solar panels outputting 70% or less of the rated output.I hooked up one panel yesterday and I was getting over 85% at 9:30 AM in direct sun output which really suprised me. This number is what the charge controller reported while charging a 12 volt battery bank. My current project that these panels will be used for is my second offgrid system.
Next year after I have my house electrical panels rebuilt to allow for a whole house battery bank, I will be ordering another 7KWH in panels and I plan to order those from A1 Solar Store.
Junkyard Dog
Via Google

Solar panels are great quality at a good price! Pick up was very easy!
Quirino Passione
Via Google

Review us on Google or Trustpilot

Solar laws, incentives and rebates in Louisiana you need to know

The US government wants more people to go solar: it’s a modern and green way of getting energy. This is why the Solar Investment Tax Credit (ITC) program was developed. It allows American citizens to claim 30% of the cost of their installation as an income tax deduction. The cost here is not only solar panels, but also shipping, installation expenses and more. For example, if your system overall made you spend $10,000, the government returns you $3,000. To claim the ITC, complete all the necessary forms and submit them when filing your taxes. 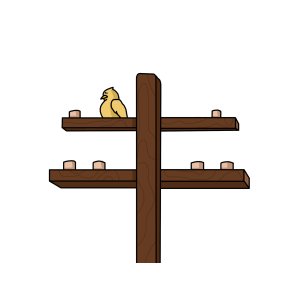 Net Metering allows residential solar owners to put the excess electricity onto the utility grid instead of storing it with batteries. The Louisiana law requires that all utilities and electric cooperatives have this program implemented. When you sell your solar power in this manner, you receive an electricity bill reduction based on the utility’s avoided cost. For every kWh you contribute to the grid, you get a certain amount of money based on the Avoided Cost Rate that is updated annually by the utilities. 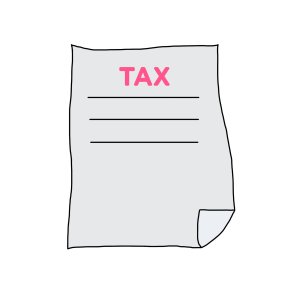 A solar PV system installed in a home increases its value by about 4%, says the 2019 Zillow report. This would mean higher property taxes in other states, but not in Louisiana. According to the state’s legislature, all solar equipment installed on a residential building or a private swimming pool is considered personal property, meaning that its value can’t be added to the value of such a building or pool. 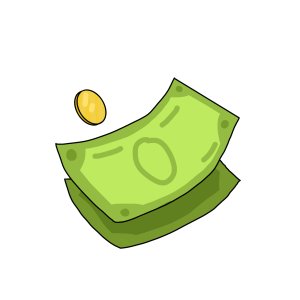 The Home Energy Loan Program allows homeowners in Louisiana to take a five-year loan to make energy efficient improvements to their homes. The loan may be contracted via lenders participating in the program. The amount is limited to $12,000, but the lender can set additional restrictions. Half of the sum is provided by the Department of Natural Resources at 2%, and the other half by the lender at the market rate. To qualify, you must be a resident of Louisiana and your property must also be located inside the state. Check the full list of limitations to make sure you can participate. The house upgrade has to be approved by an Energy Home Rater during an energy audit.

Install your solar panels in Louisiana with no worries 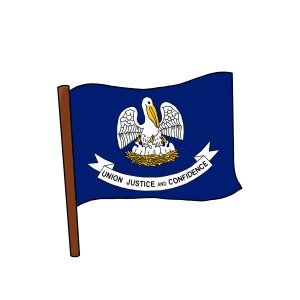 It is legal to install solar panels on your house. What’s more, in 2010 Louisiana enacted a special law to protect this right. The act states that no entity can unreasonably restrict the installation of solar equipment. It basically guarantees an owner's right to use solar devices, but doesn’t supersede building restrictions or other limitations provided by the Civil Code. This law doesn’t apply to historic districts or landmarks.

Something you should remember:

Louisiana is one of the most hurricane-prone states in the US. Severe storms bring damage and devastation, cutting people off the utility grid for days. Solar panels are able to withstand most hurricanes, but until Katrina flooded 80% of New Orleans in August 2005, officials rarely talked about renewable energy. After the tragedy that left nearly one million people without electricity for several weeks, the words ‘Cleaner, Smarter’ became a catchphrase. Already in 2009, the EPA Region VI office declared that Louisiana was meeting all federal ozone standards for the first time in its history. According to the Department of Natural Resources, the state now breathes the cleanest air in over a generation. Solar panels help us breathe!