DELIVER TO
Ashburn, VA
Type in your zip
PICK UP From
Fredricksburg, PA
Account

DELIVER TO
Ashburn, VA
Back
Select Address
Type in your zip
PICK UP From
Fredricksburg, PA
Create a quote

New York isn’t a bad state for solar. There’s always enough sunshine to cover your basic energy needs or at least to reduce your monthly electricity bill. The 26% Federal Solar Tax Credit as well as some local incentives will make your solar installation even more profitable.

New York has been in the top ten solar states in the country for many years thanks to its great solar potential. Even though New York averages only 3.79 sun peak hours per day, which ranks it pretty low compared to other states in the nation, the Empire State expected to increase its solar installed capacity significantly due to improved solar laws and advanced technology. With the local government that shows such strong support for solar and New York sky-high utility prices, switching to solar is a very smart decision.

The Cost of Solar Panels in New York

As of 2019, the state’s typical cost of solar panels per watt is $3.19/W. If you are planning to install a 6kW solar power system, you will pay, on average, about $19,000. This price does not reflect any rebates, incentives, or tax credits. 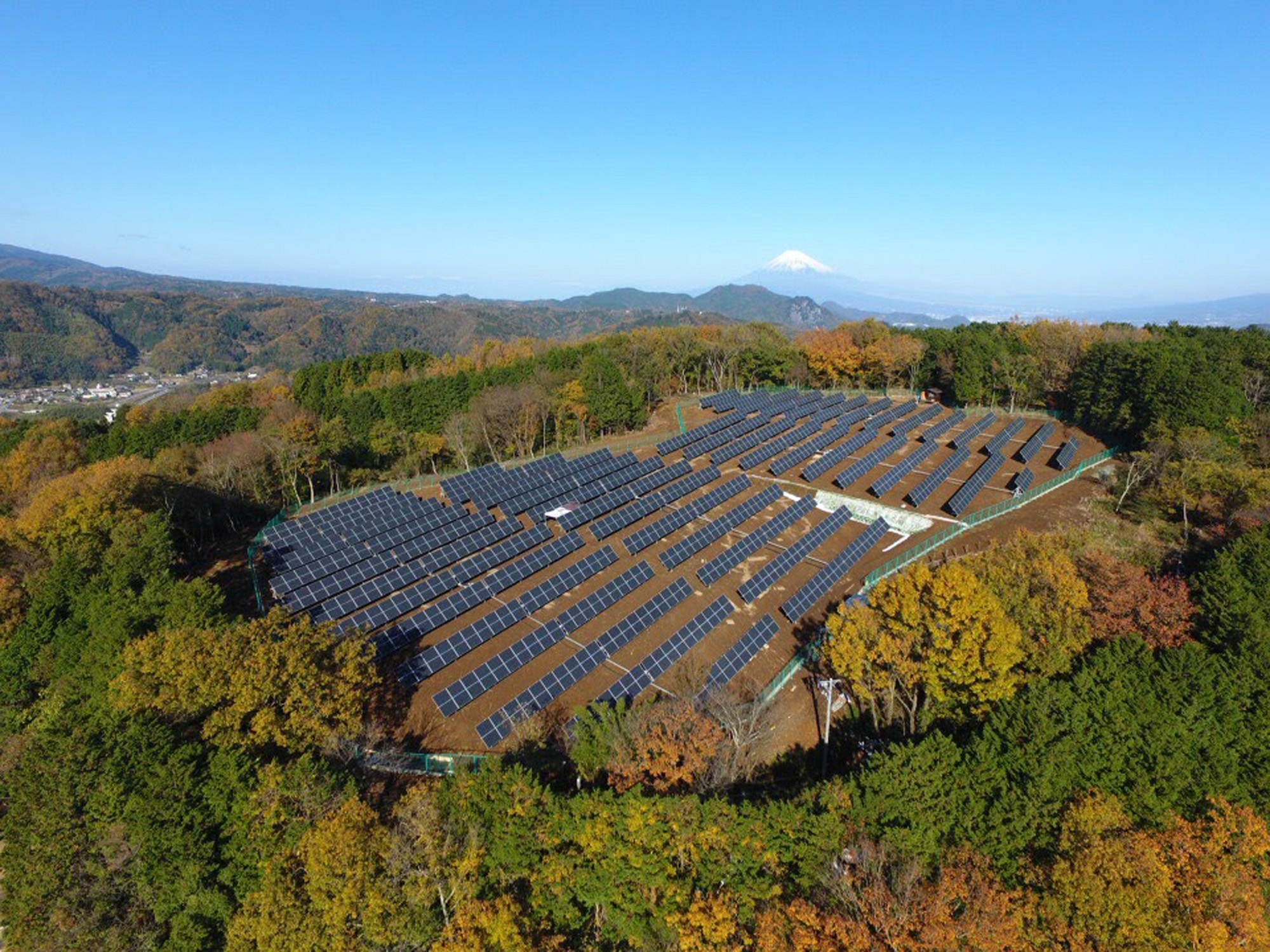 The Federal Investment Tax Credit – the government program that allows you to claim 30 % of the cost of your solar equipment and its installation on your federal taxes. It has no limit on its value.

New York Solar Tax Credit - New Yorkers can claim 25% of the total cost of their solar power system on their state taxes. This credit caps at $5,000.

Solar Property Tax Exemption - when the installation of solar increases the property value, homeowners are exempt from paying property taxes on that increased value.

Sales Tax Exemption - the residents of New York are exempt from paying 4% taxes on their solar power system and its installation.

The Megawatt Block Incentive Structure – This is a solar incentive program available under the NY-Sun Initiative. The program provides rebates for both residential and commercial solar installation and the amount depends on how much solar power is already being generated in the area where you live. The rebate can be as high as $1 per watt.

Pros and Cons of Buying Solar Panels in New York

Is It Worth Going Solar In New York?

New York might not be the sunniest state in the country but it gets enough solar power to completely replace traditional utility. Moreover, the state has one of the most ambitious solar rebates and incentives, which combined with tax credits makes adopting solar a very financially attraction option. If you are a resident of New York State, you are fortunate to get one of the best deals for solar installation and make a very profitable investment. 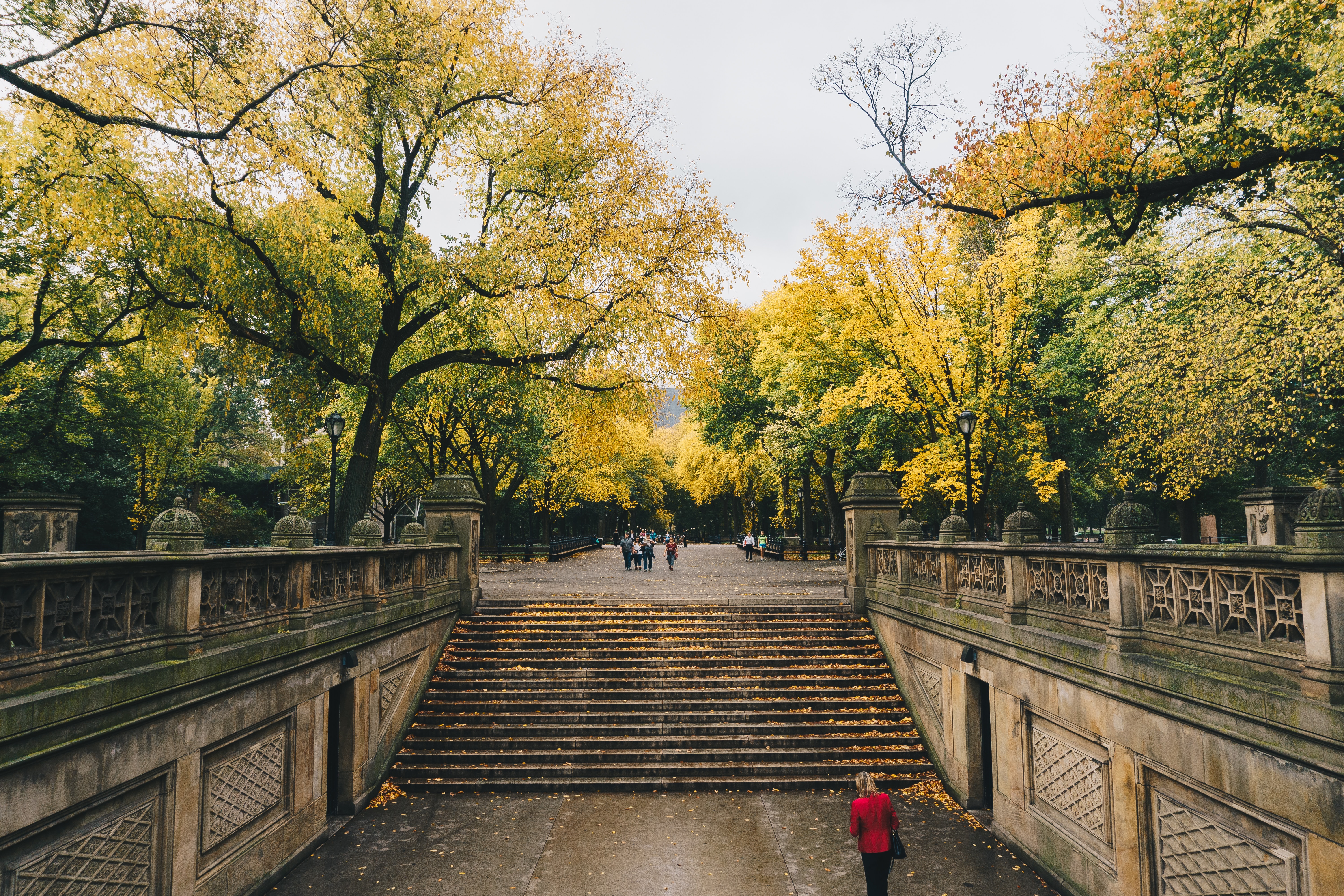 Calculate your system
Tell us how much you are spending on electricity and we’ll calcalute how much you can save if you go solar
According to Consolidated Edison Co of New York Inc, we received the cost of kWH in your area and calculated energy consumption based on an average electricity bill for 3 months.
I am claiming the 26% Federal Tax Credit (ends 2022) i
✕

When you install a solar system, 26% of your project expenses apply toward a credit to offset any taxes you owe that year. This federal tax credit is a major incentive to go solar, but it is going to be phased out by 2024.

To be eligible to claim this credit, you must owe federal taxes.

Relevant product for your system