DELIVER TO
Ashburn, VA
Type in your zip
PICK UP From
Fredricksburg, PA
Account

DELIVER TO
Ashburn, VA
Back
Select Address
Type in your zip
PICK UP From
Fredricksburg, PA
Create a quote

New Jersey isn’t a bad state for solar. There’s always enough sunshine to cover your basic energy needs or at least to reduce your monthly electricity bill. The 26% Federal Solar Tax Credit as well as some local incentives will make your solar installation even more profitable.

New Jersey might not be the sunniest state in the country, but the state is surely the leader in renewable energy production. New Jersey gets on average 4.21 hours of peak sunlight, which ranks it pretty low compared to some other states, but there is still plenty of sunshine to make solar work very efficient here. Thanks to the state government’s involvement and great solar incentives that save people a lot of money on new solar installations, New Jersey ranks very high in solar capacity and production.

The Cost of Solar Panels in New Jersey

On average, a 5 kW solar power system installation in New Jersey would cost anywhere from $13,000 to $17,500. After taking into account 30% Federal Investment Tax Credit (ITC) and other state and local solar incentives, the price will decrease significantly. 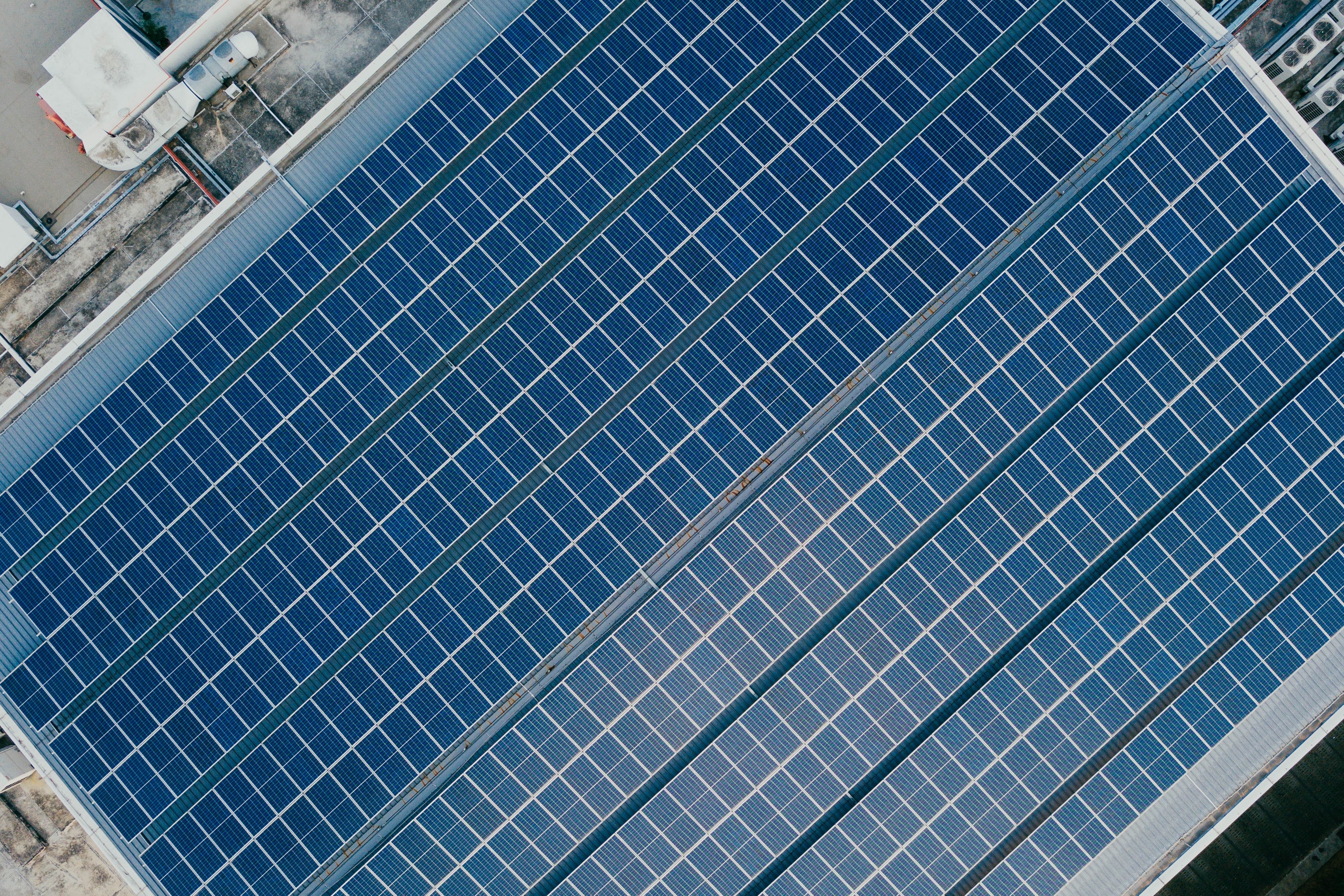 The Federal Investment Tax Credit – is a government program that gives you an opportunity to deduct 30% of the entire cost of the solar equipment and its installation on your federal income taxes and has no limit on its value.

New Jersey Solar State Credit – everyone who installs a solar system on their home in New Jersey is exempt from 7% sales taxes on that solar equipment.

New Jersey Solar Performance Payments – Homeowners receive performance payments on an ongoing basis for energy that their solar systems generate. In New Jersey, these payments are given in a form of Solar Renewable Energy Certificate (SREC). Every time your PV system produces 1,000 kWh of electricity, you will get a SREC, which can be sold for money. SRECs are usually traded on an open exchange and their value can fluctuate. On average, people see savings of about $1,400 a year with the 5kW solar system.

Pros and Cons of Buying Solar Panels in New Jersey

Is It Worth Going Solar in New Jersey?

New Jersey is a perfect state for going solar. Excellent state solar initiatives and solar programs make solar an easy decision when making a choice about your power source. It is not only the most affordable it has been in years but also a solid investment that will pay you for years to come. Going solar in New Jersey is a smart financial and environmental move.

Calculate your system
Tell us how much you are spending on electricity and we’ll calcalute how much you can save if you go solar
According to Public Service Electric & Gas Co, we received the cost of kWH in your area and calculated energy consumption based on an average electricity bill for 3 months.
I am claiming the 26% Federal Tax Credit (ends 2022) i
✕

When you install a solar system, 26% of your project expenses apply toward a credit to offset any taxes you owe that year. This federal tax credit is a major incentive to go solar, but it is going to be phased out by 2024.

To be eligible to claim this credit, you must owe federal taxes.

Relevant product for your system