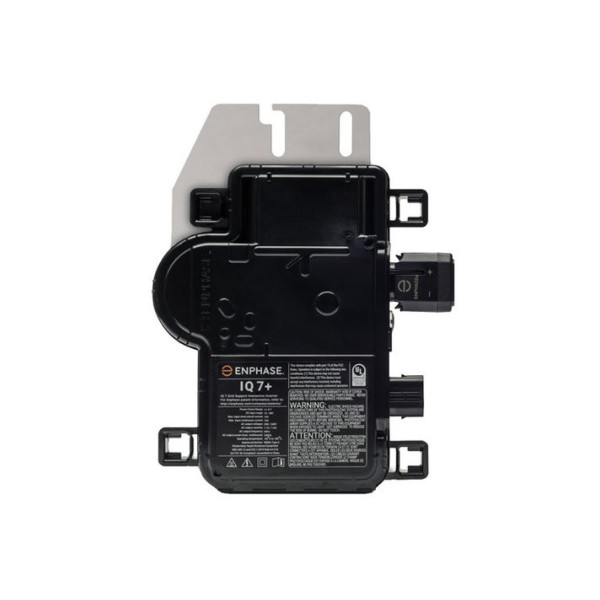 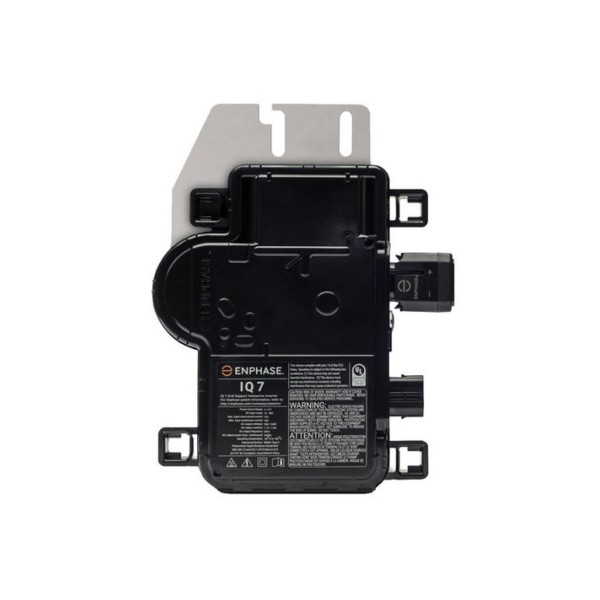 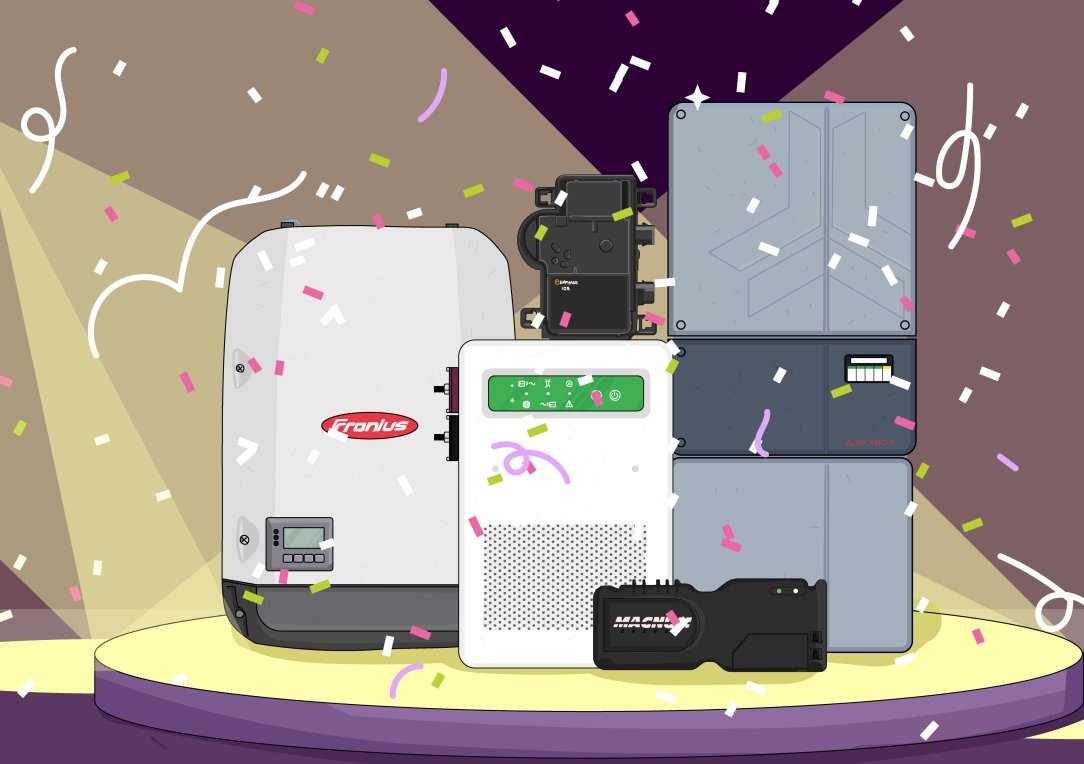 Solar panels have become sailors’ best friends over the last decades. PV systems charge boat house batteries even in the open sea and, unlike generators, they are silent and don’t smell. The energy can be used for anything on your boat, from lighting to laptop. However, certain appliances need AC instead of DC that PV modules produce. That’s where an inverter comes in and converts direct current to alternating. This is why we have a variety of marine inverters for you to offer.

How does a marine inverter work

Inverter is not the same thing as a converter. Converter turns AC to DC, inverter does the opposite. Sailors generally use either generators paired with converters or solar panels paired with inverters in the sea.

How to size an inverter for your system

So what is the best marine inverter for your system? First of all, it should be well suited for the voltage of your solar installation. Most boat systems are 12 volt since energy needs are fairly small. The compatibility with the higher voltage systems is listed in specifications.

How to install marine inverters

Installing an inverter on a boat is not that hard in theory. Ideally, it should be placed somewhere near the boat battery to minimize the power losses. Wire the battery and inverter together with large battery cables. Then you can plug a network filter into the inverter and plug in all the appliances afterwards. Sometimes you’ll need to add a fuse or a circuit breaker between an inverter and a battery for safety reasons — read the manual for more information about it.

The best place for a marine inverter is dry, dark and cool. Proper installation and maintenance can significantly prolong its lifespan, which is 10-15 years on average.

Here are some useful tips to make it serve longer:

How much do marine inverters cost

The cost of marine inverters depends on their size and complexity. Usually the prices for the most simple marine power inverters start from $500 — $750 and can go up to several thousands.