Table of content
How solar panels perform on cloudy days and why electricity prices matter more than the weather
Clouds decrease efficiency of solar panels by 10-25% Solar radiation can penetrate clouds At night you rely on batteries Fact: too much sun is less energy In sunny states solar energy is guaranteed but electricity prices justify solar systems in cloudy states Time to go solar: electricity prices went up by 20% in 2020
tweet
share
send
share
send
pin it
There is only one resource required for a solar panel system — the sun. But how do solar panel systems perform in cases of bad weather? What if you live in a place where sun rarely comes out — is it worth purchasing solar panels? In this article we'll talk about solar panel efficiency on cloudy days and why, when it comes to buying it, the amount of sunlight in an area might not be the most important factor. 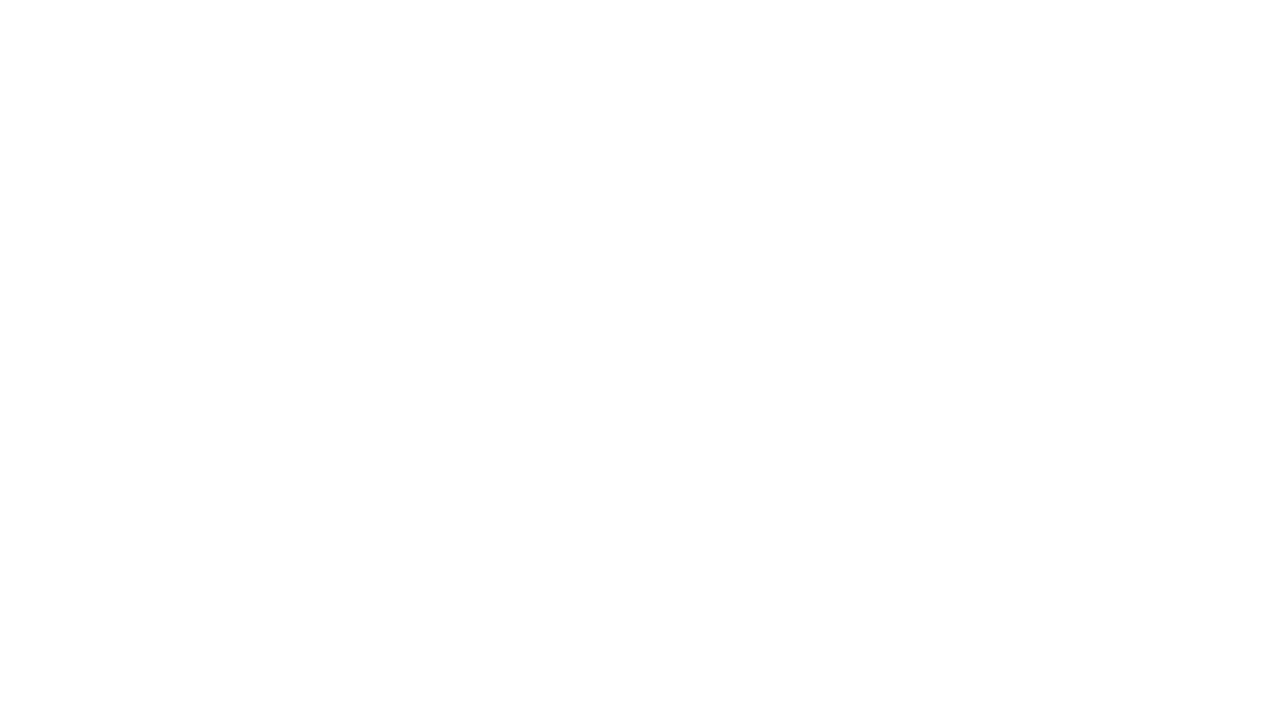 Panels feed not only off visible direct sunlight.The main idea behind the work of solar panels is that they absorb photons and convert them into electricity — it's called photoelectric effect. While clouds are capable of blocking direct sunlight, solar radiation in different ranges of wavelength still penetrates them. If you want a more thorough explanation, check out our article on basic principles of solar energy: Engineer Talks: How Does Solar Panels System Work in 2020.

What you really don't want is for your solar panels to be in a shade. If some of your solar panels are constantly overshadowed by a tree or another building — let's say, 5% of the whole system, then the energy production drops by the comparable amount.

At night you rely on batteries

Since there is no sun and no sunlight solar panels can't produce energy at night. Sometimes the moon comes out, but its power is not nearly as strong — maybe enough to keep a light in your bedroom on. Luckily, some amount of unused solar energy, accumulated during the day, can be stored in batteries and used in the nighttime.

Fact: too much sun is less energy

Maybe surprisingly for some, solar panels perform worse when it is too hot. A rule of thumb is that when it gets over 90 degrees Fahrenheit, solar panel efficiency starts to decrease at a rate of 1% per degree. That being said, they still perform perfectly well in hot places like Phoenix (Arizona) and Las Vegas (Nevada), but the best place for solar panels is somewhere sunny and cold. 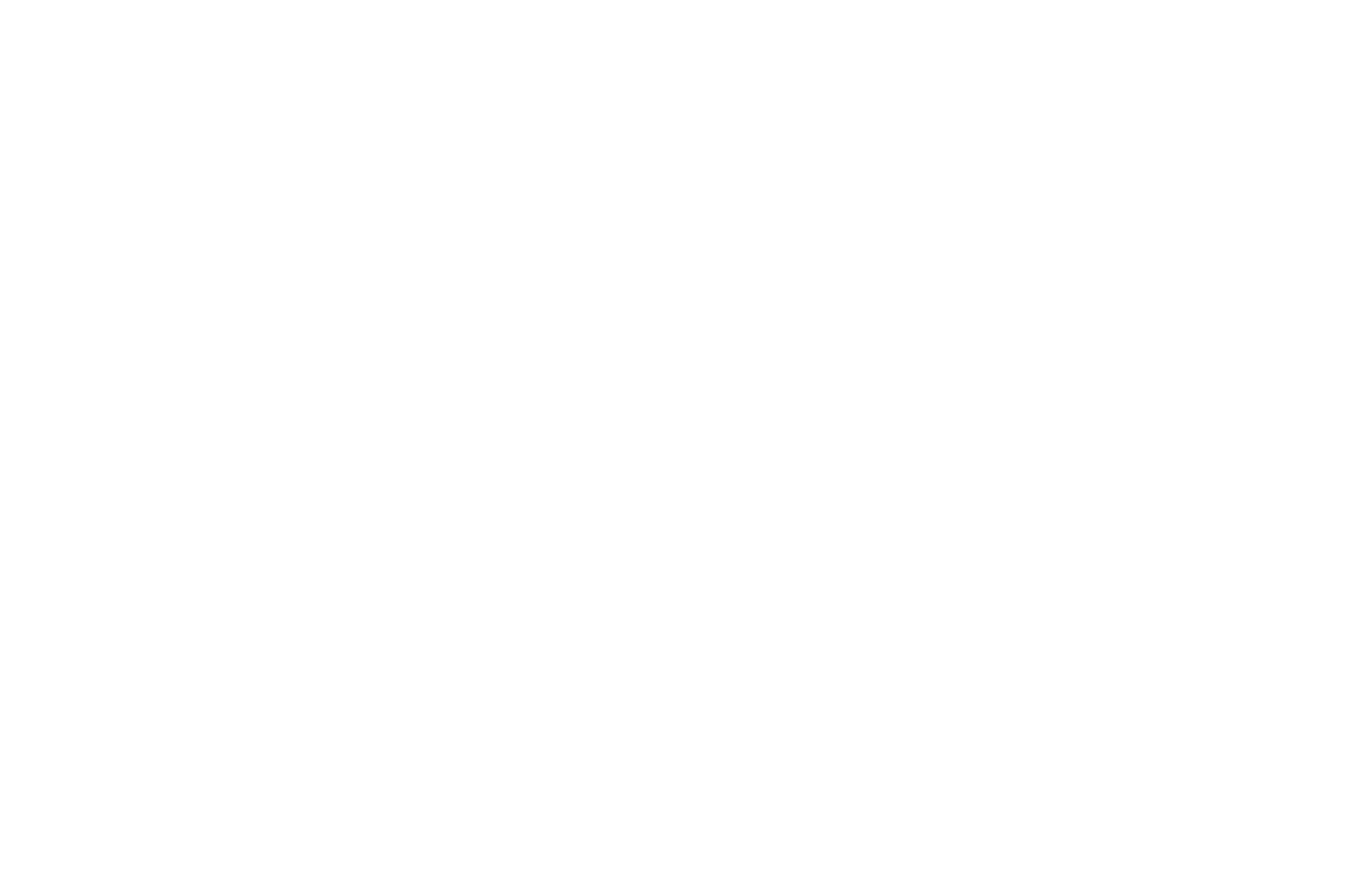 Amount of solar days per year in US
On paper, you would get the most out of your solar panel system where the average number of clear days per year is the highest. Here's the list of the sunniest states of America, according to the National Climatic Data Center
Not surprisingly, the town, leading by total Installed Solar PV Capacity, is Los Angeles (California) — it's easy and self-evident to go solar in a place where the sun is. But when it comes to solar panels it's not only important how much energy they produce, but how much money you save through them. That depends on electricity prices in different states of America.

Here is the funny thing. States where your solar system is going to pay for itself in the least time are not the sunniest. For example, a solar panel system in New York city gives one of the highest return rates in the USA, although the NY state is the 5th in list of the least sunny states. The reason for it is the high electricity cost. It turns out that even if you are getting less energy through the solar panel system due to bad weather in your area, you still might be saving more money than those who live in a sunnier state.

Right now the states, where solar energy pays for itself faster than everywhere else, are the following:

There are other factors that make the switch to solar energy more or less appealing in one or the other state, but the weather is not necessarily the most important of them.

Of course, electricity prices change at different rates in every state, so in the future the list of cities where solar energy gives the most benefits might change. The steady rise in electricity prices all over America, however, makes the shift to solar energy even more appealing.
13.26 ¢ / kwh
an average cost of electricity across U.S. in July 2020
Here are some numbers: the price of electricity, according to the U.S. Energy Information Administration, went up by almost 20% in the last year. In July 2019 an average American would pay 11.06 cents per Kilowatthour and in July 2020 this number went up to 13.26 cents. The higher electricity prices climb, the faster solar panel systems pay for themselves and the more money they bring in to their owners.

To sum it up: solar panels can pay off faster in cloudy states. The value they bring in depends not only on the amount of energy they produce, but also the price of that energy. Given the rising cost of electricity, it's important to act quickly. Read our article on Federal Solar Tax Credit to find out how you can save more money on buying a solar panel system until the end of 2021.
tweet
share
send
share
send
pin it
Choose the right solar panels and solar equipment for your needs
We have cherry-picked leading solar equipment manufacturers and tested their products. Now you choose the best out of the best for your needs and budget.
Shop now