Home
Out of stock 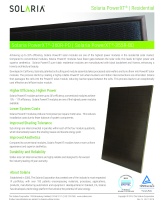 Developed in California, Solaria’s patented cell cutting and module assembly takes processed solar wafers and turns them into PowerXT solar modules. The process starts by creating a highly reliable PowerXT cell where busbars and ribbon interconnections are eliminated. Solaria then packages the cells into the PowerXT solar module, reducing inactive space between the cells. All of the above leads to an exceptionally efficient solar module produced in a cost effective manner.

Sub-strings are interconnected in parallel, within each of the four module quadrants, which dramatically lowers the shading losses and boosts energy yield.

I have done a lot of research and found out that these panels are probably the best right now. They have been installed for a little over 6 months now and I cannot be happier with how they perform. I also like the way they look a lot.
Trevor Nelson
We are very pleased with the performance and the appearance of these panels.
Ron
These are simply the best panels you can get. They are the most efficient panels I've seen and so much cheaper than the competitors. I am so glad I have found this brand and install these modules.
Dallas
Great looking, all black, high output panel that also has a great warranty. They work well for me and I would definitely recommend them to anybody.
Larry H.
Best panels we ever had to install
Galyna Kruglov

Can these panels be cleaned with Windex Outdoors washing solution used with a hose?
Gary S.
08/02/2020, 13:39
A1SolarStore
Yes.
do these panels have a bms monitor. can i use these with my danfoss dlx 4.4 grid tie inverter. can i wire 10 of them in series to feed the controller. also i have a tesla model s battery. what do i need to hook these up to it. thx
henry.tingle@yahoo.com
07/12/2020, 00:39
A1SolarStore
Panels do not have BMS monitor. Yes you can use it with this inverter, 10 panels in series is fine. I don't know about Tesla battery .

Product is out of stock 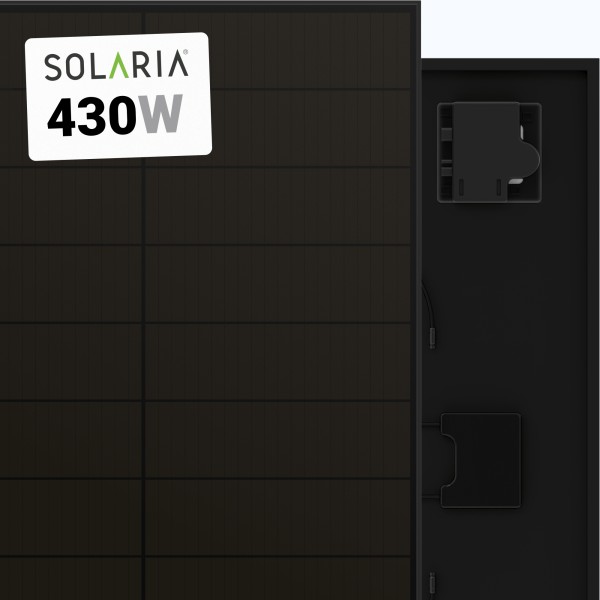 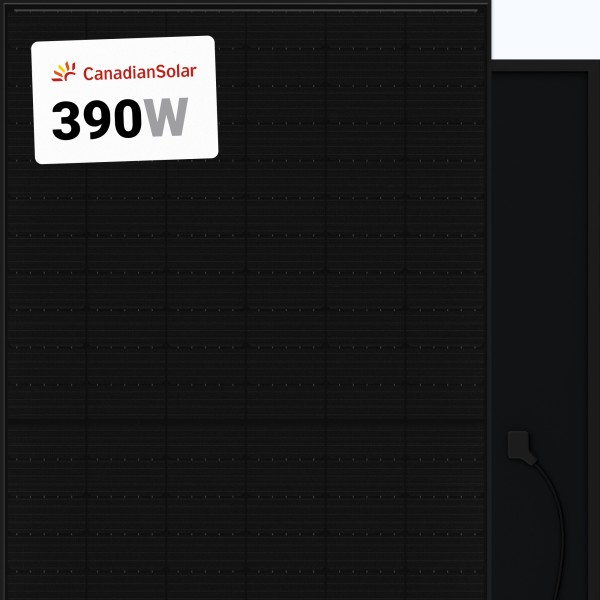 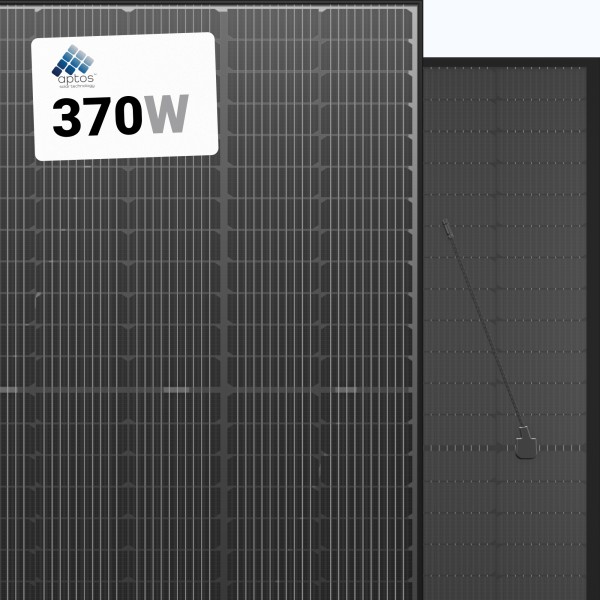 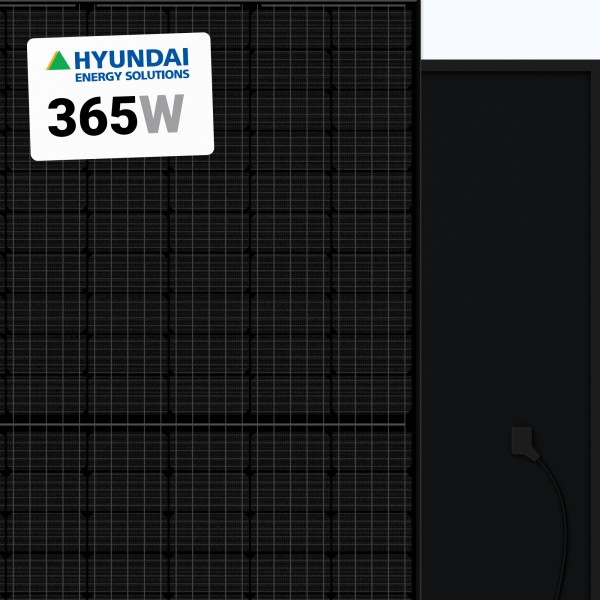 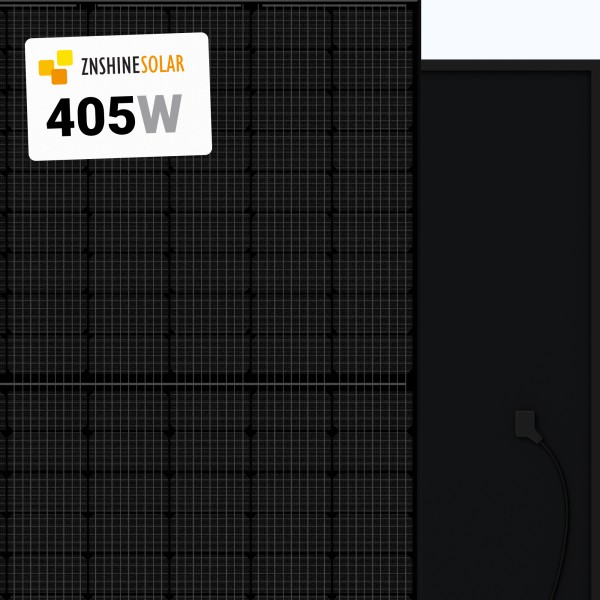 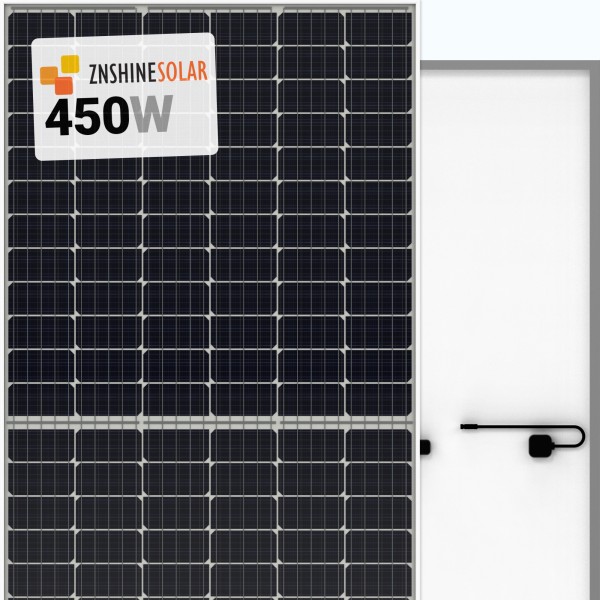